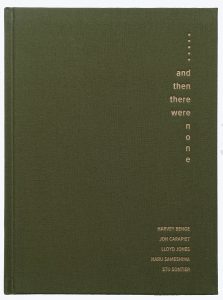 . . . . . and then there were none
Harvey Benge
Jon Carapiet
Lloyd Jones
Haru Sameshima
Stu Sontier

A collaborative book by four New Zealand-based photographers and one writer, breaks out of conventional story-telling to play out their anxieties and doubts about the world they see.

Developed over the last two years with regular meetings indulgent in wine and homemade cheese as excuses for friendship and banter, . . . . . and then there were none grew from conversations and arguments about mortality, our technologically mired existence and the degradation of the environment. The project triggered its own version of flygskam for the collaborators, conflicted by the international travel that made many of the photographs and the writing possible and tainted by knowing the greater price to be paid. Images included from such travels are drenched in sordid human histories that recall the myriad pathways that have led us to now, and to what comes next.

The nod to mortality echoing through the book is rendered stark by the recent death of one of us, adding a sense of urgency to the title of the book – not just for the remaining collaborators, but for us all.

Harvey Benge (1944–2019) was a prolific photographer and committed maker of photobooks, the first being Four Parts Religion, Six Parts Sin published in 1993 by PhotoForum. Working between Auckland and Paris he went on to publish at least 75  other titles, often in the form of limited edition photobooks. Publishers included Dewi Lewis in the UK, Kehrer Verlag in Germany and Super Labo in Japan, as well as Benge’s own imprint FAQEDITIONS. His photographs explore the anthropology of cities, the nature of impermanence and the small moments of everyday life. Benge’s work, which became increasingly autobiographical, sought to always make the viewer question what is overlooked or unseen. Throughout Benge’s life he collaborated with writers, composers and other international photographers, such as Daido Moriyama, to create works that crossed multiple mediums.

Jon Carapiet is of Anglo-Armenian heritage and grew up in England, moving to New Zealand in 1992.  His career includes a wide range of experience in photography, commercial market research, community advocacy, writing and broadcasting. Jon’s work explores humanitarian and global themes and the impact of technology.  Photo-installations include Headlines (1994), istory (1995), Forgivenness (1998), STOMP (2017) and Rain Fade (2019).

Lloyd Jones is a Wellington-based writer, his novels include The Book of Fame, Mister Pip, Hand Me Down World, and The Cage. He has written short stories and a memoir ‘A History of Silence.’ He is a NZ Arts Laureate and recipient of an honorary doctorate of Literature (Victoria University) and the PM’s Prize for Fiction. He is a winner of the Commonwealth Prize for Fiction. Mister Pip was also shortlisted for the Booker. His novel Hand Me Down World was shortlisted for the Berlin International Prize for Fiction. He has collaborated with many artists and photographers.

Haru Sameshima is a photographer, artist, image editor, publisher, and occasional writer on photography. Bold Centuries: a photographic history album (Rim Books, 2009), and the photo essay ‘The Shopping Mall as a place of contemplation’, published in New Zealand – By the Way: Immigrant photographers & Photographs of Immigrants (Jenner Zimmermann 1996) best represent his interest in photography as a means of making sense of his travels.

Stu Sontier was born in England, and has lived in New Zealand since the age of 8. He has worked with traditional silver gelatin printing in an extended documentary tradition and has been an active committee member of PhotoForum for many years. Following a break which included raising his son and reassessing the personal importance of photography, he now works in a more conceptual way, exploring interests in photographic materiality, failing technology and compromised ecologies. 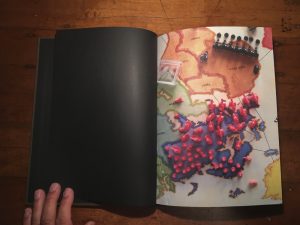 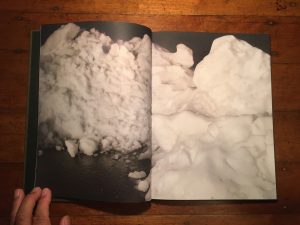 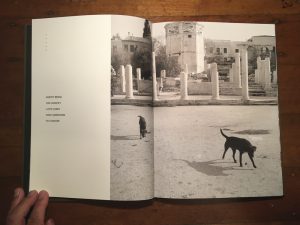 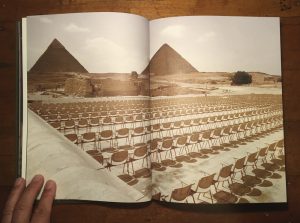 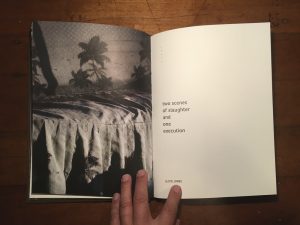 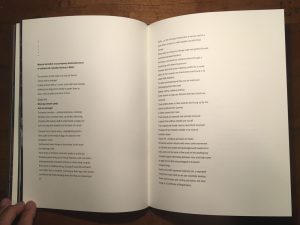 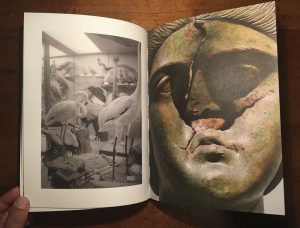