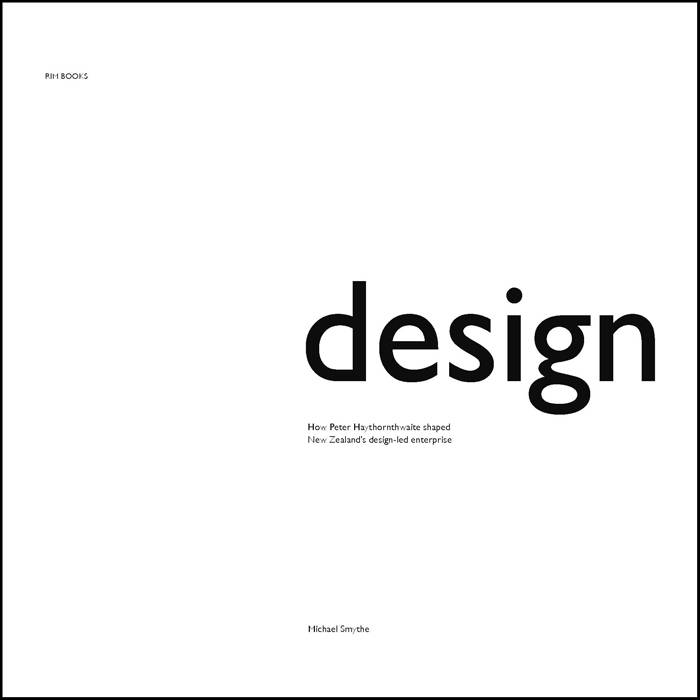 This book tells the story of one of New Zealand’s most influential industrial designers. Spanning five decades, Design Generation documents Haythornthwaite’s career through childhood influences, education in Auckland and Illinois, work experience in California and New York, and teaching and consultant practice back in New Zealand. It chronicles his many roles as a design leader: as innovator of design, employer in private practices and his notable contribution to the wider field of design.  Vivid case studies of Haythornthwaite’s work illustrate the extraordinary breadth of design projects he developed, many of which will be familiar for the reader.

The book also focuses on the output of his prolific design practice over forty years. The examples of product design, branding and experience design will be familiar to many who have never had reason to consider how they were created. From ideation sketches to form models and working prototypes, Haythornthwaite’s creative process illuminates the professional skill-set of the hands-on pre-computer era.

Accompanying exhibition in March 2018 as part of Objectspace’s Masters of Craft series, Design Generation charts the development and maturation of industrial design as a discipline in New Zealand along with the increasingly globalised forces that have influenced the way things are designed, produced and consumed in this part of the world. 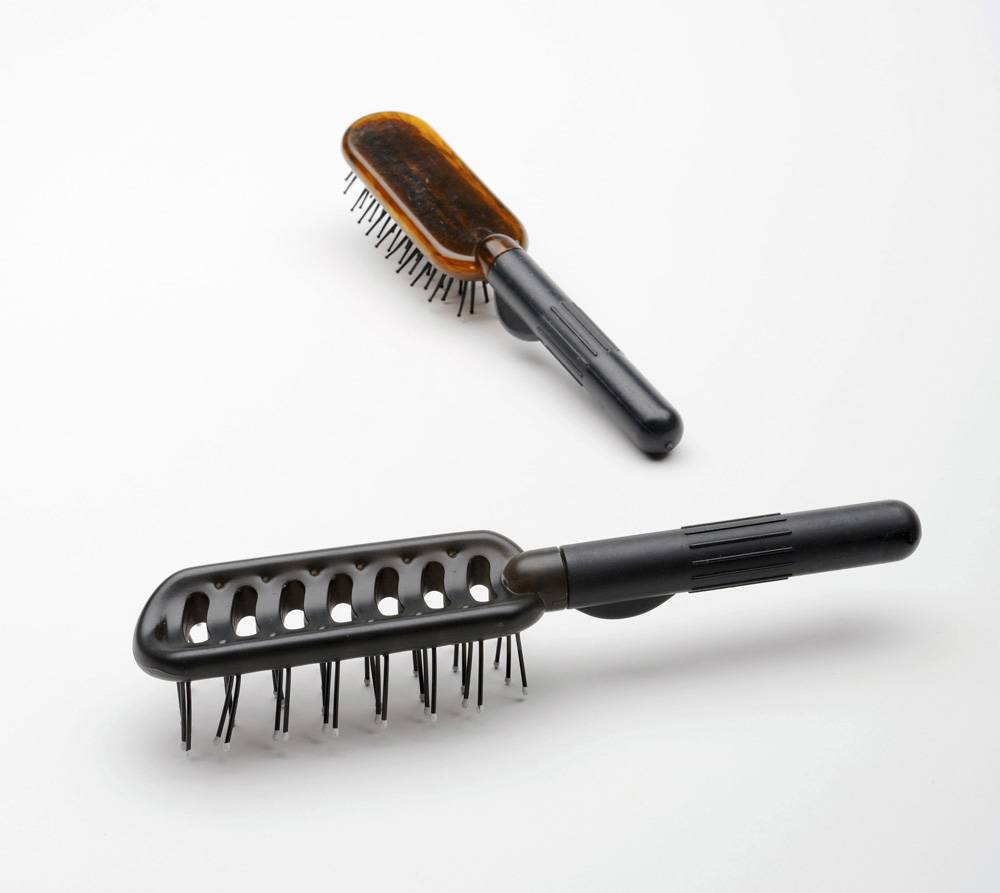 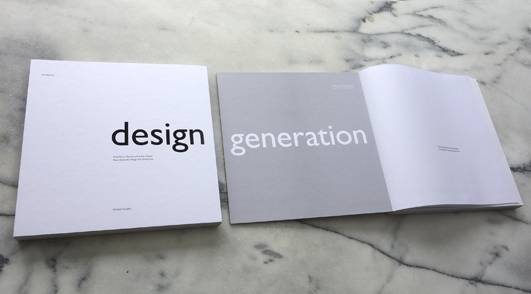 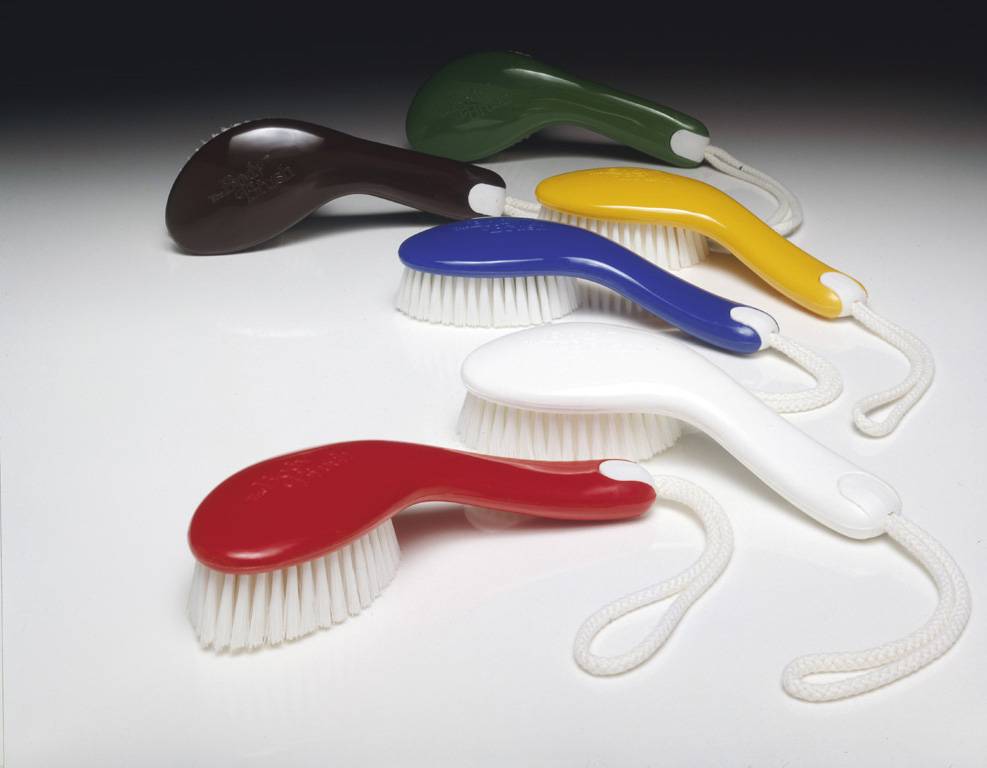 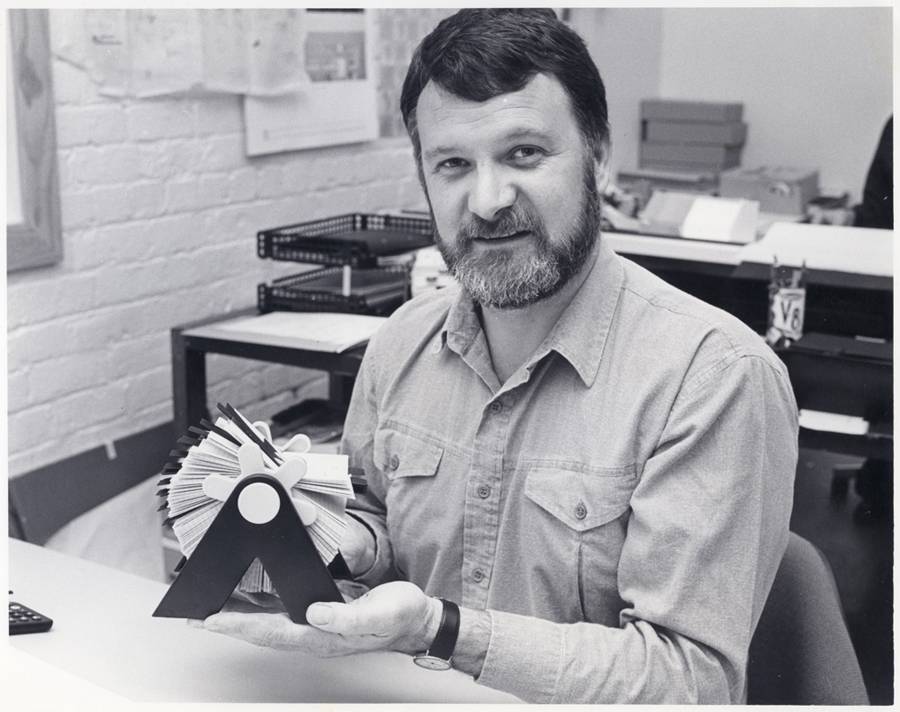