F4: IN THE INTERVAL 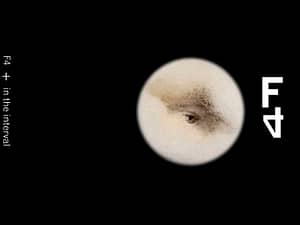 In 2006, after fifteen years of collaborative art practice, Susan Jowsey and Marcus Williams decided to invite their two children, Jesse and Mercy to join their art project, creating the art collective, F4. The body of work selected for this publication, forms part of that seven-year journey; the making of this work became part of their family life. As the project progressed, the family and its dynamics became the conceptual source for the work…

Whilst the name F4 might refers to the family of four, the name is also the term used to describe the size of a lens aperture when it is relatively open, a mechanical way of seeing which allows plenty of light, but only a shallow area of focus, surrounded by a vista that is less well-defined… 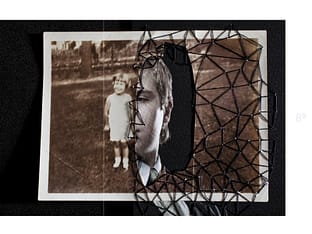 For F4, this alludes to a human tendency in perceiving the isolated moment or detail very clearly, but failing to comprehend the singularity within a continuum of significance. Photographs themselves compound this, by locking a moment in time, in a way that no other phenomena can achieve, at least not with such veracity and vivacity. Photography destabilises the natural order of things, allowing us to hold the present in our hand as a print, even as the present eludes us…

The images in this book are not chronological; instead, they are grouped into relationships, positioning the body of work as a whole and in retrospect. This approach to sequencing the images is commensurate with the influence of lives entwined.